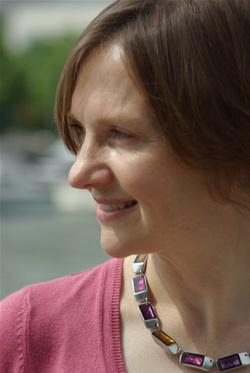 Liz Lane is a British composer whose music has been described by players, audience and critics as ‘brilliant’, ‘stunning’, ‘evocative’ and ‘fabulous’. Her style is frequently melodic but seldom predictable, with an appeal that enables her to write for performers of all abilities, diverse occasions and, more recently, music for brass band and an increasing number of community and outreach projects.

Her compositions have been performed in major concert halls and venues throughout the UK and abroad, with commissions encompassing orchestral, choral, ensemble, wind band and brass band genres. Alongside her composing work, she is a part-time Senior Lecturer at the University of the West of England where her research includes working with OpenUp Music. She is currently Composer-in-Residence at Lydbrook Band and often works closely on large-scale musical projects with conductor Ian Holmes.

Liz is published by Composers Edition.